Coming up, our branch temples will conduct Ritual Prayers for the month of July. This is your chance to connect to the highest spirits in the Heavenly World and experience the miracle of ritual prayers.

There are many prayers to select from, so please ask your branch manager about which prayer will be right for you. 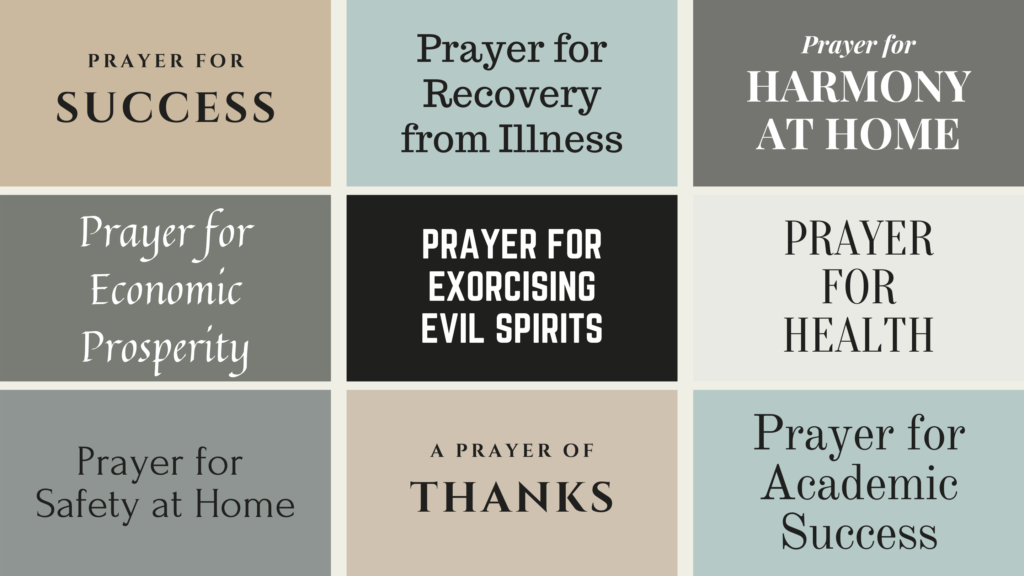 Let’s all take this chance to restore our Heavenly state of mind and deepen our faith in Lord El Cantare.

Master Okawa said the following in The Introduction to Faith:

“Prayer is extremely powerful. You can accomplish many things through prayer that you cannot achieve all on your own. Prayer could be the most powerful thing we have in this world. Heaven will surely hear your prayers if your mind is peaceful, pure, and attuned to Heaven.

CHOOSE A KIGAN
Some of the options are listen above. But we have many more as well.
WRITE YOUR PRAYER
Try writing your prayer with gratitude, purity, and your holy pledge.
MAKE A DONATION
Making a donation symbolizes your firm resolve and appreciation.
BEGIN THE RITUAL
During the ritual, try to keep a pure, open, and and receptive heart.

Restore and refresh your mind with the spiritual energy from the highest dimensions!

Thanks for reading and El Cantare Bless!

News and Information
In the Ritual Prayer Ceremony, you really have a chance to feel Heaven’s majesty. I have taken a lot of ritual prayers over the last few years, and it never ceases to astound me just how effective they are. Better yet, I have seen so many people change their lives after taking a Kigan. We just have to thank El Cantare for allowing us to receive these blessings.
Contact your local branch 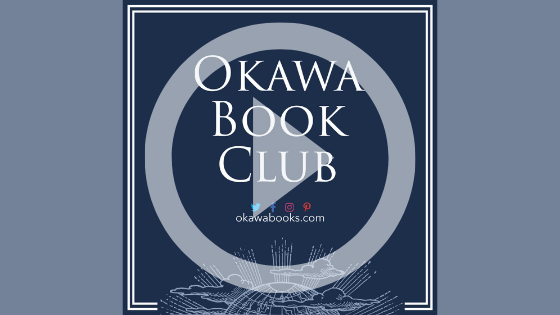 Discussion on one of the latest Spiritual Interview Series by Ryuho Okawa, Trump Shall Never Die: His Determination to Come Back.

LISTEN TO THE PODCAST

Coming Soon | The Celebration of the Lord’s Descent 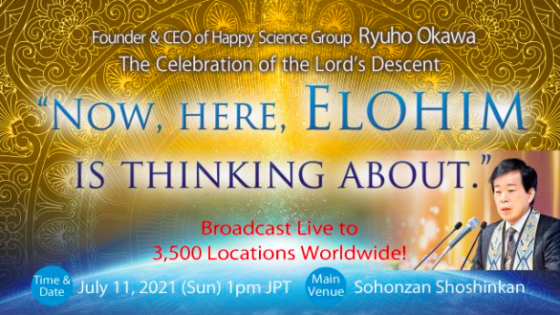 Goseitansai is one of the biggest celebrations of Happy Science. It is a day to express our deep gratitude to Master Ryuho Okawa, Lord El Cantare, for descending to Earth and being here with us as The Savior. It is also a day to renew our pledge to do missionary work.

Master Ryuho Okawa was born like any other child in the countryside of Japan. Nothing was particularly outstanding about him, except his deep thoughtfulness and incredibly large aspiration he kept quietly to himself. Until the spring of 1981, during his last year of college, he attained Great Enlightenment. He awakened to the true depth of his soul as El Cantare – the name of the God of Earth.

“I have watched over different ages. I have shared in both the delight and sadness of humankind. Now I appear before you as Ryuho Okawa.” – The Laws of Secret pg195

Over and over again, he has taught us the timeless Truth. Different religious sects arose as people chose to adopt various portions of those teachings. Corruption occurred frequently. Therefore, the branch spirits of El Cantare were born on earth again and again, and launched new religious movements.

Sunday July 18th is the special screening of Master Okawa’s Goseitansai Lecture
“Now, here, Elohim is Thinking About.”
For the first time in 150 million years, humankind will get to hear the thoughts of Elohim, from whom the many world religions existing today ultimately branched from (Zoroastrianism, Manichaeism, Judaism, Christianity, Islam, etc.).

I would like to watch the Celebration of the Lord's Descent

Thanks for reading. You can subscribe to the newsletter by email.