Happy weekend everyone! The media attention towards China has been really heating up. There is a great amount of pressure being placed on the Chinese Communist Party to allow journalists to probe a few major areas, from the lab-leak incident in Wuhan, to the internment camps in Xinjiang. The times are definitely changing.

I wrote another exposé, which alludes to an area which may be the focus of a major scandal in the future. China is experimenting with gene manipulation on humans and animals. I wrote about this story and why the gods are furious when humanity engages in such practices. 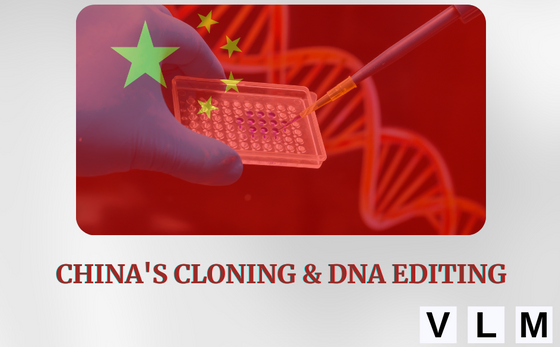 The Liberty Web’s mission is to provide a source of enlightenment, spiritual guidance and insight into human relationships, politics, education, philosophical ideas and economic views to help foster well-being and build a better world.

At Least One Million Killed in Detention Camps 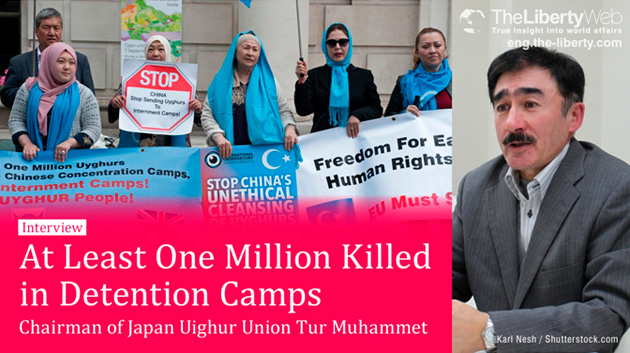 The size of the detention camps is greater than the always-housed capacity of Nazi concentration camps (estimated to be around 700,000 people), but what is done inside…

WHO Orders Investigation by Suspect

In hopes of uncovering the origin of the coronavirus, the World Health Organization (WHO) led an international investigation to Wuhan, which produced a report indicating that “SARS-CoV-2 is thought to have had a zoonotic origin… 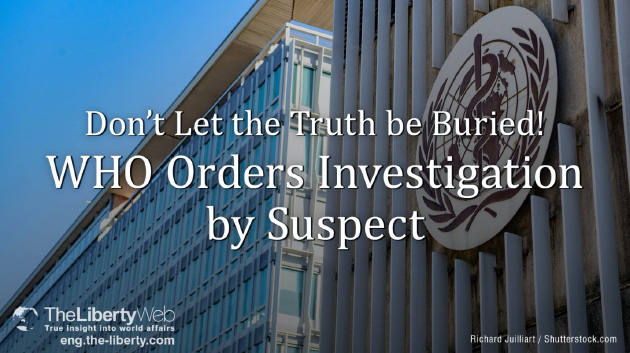 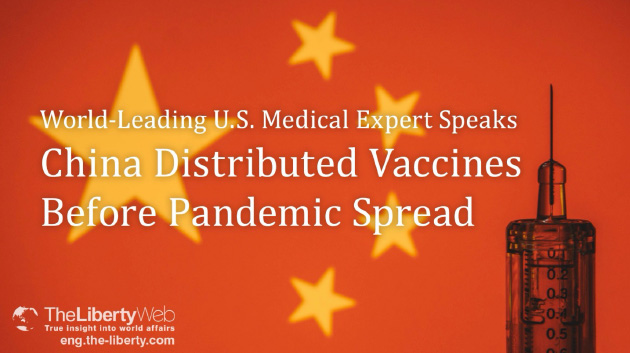 “A Bayesian analysis concludes beyond a reasonable doubt that SARS-CoV-2 is not a natural zoonosis but instead is laboratory derived.” …

We spoke with a retired captain of the U.S. Navy about his outlook on the Biden administration’s Asia policy. … 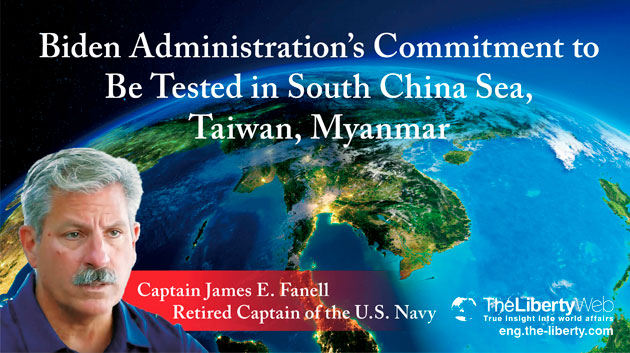 CLICK HERE to read more from The Liberty Web.