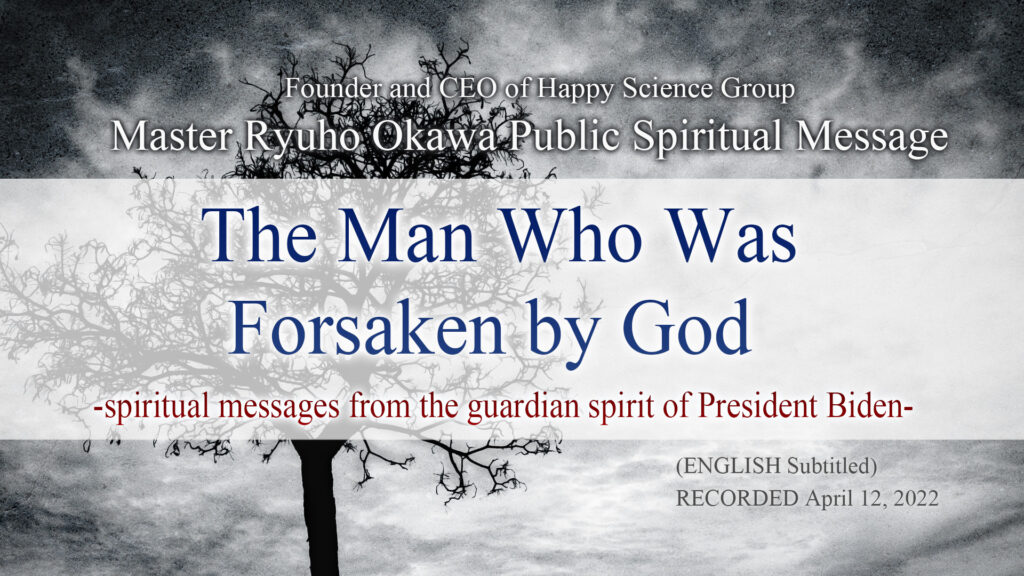 President Biden is pulling the string behind the scenes on the issues of Ukraine? Now the conspiracy is revealed!

【Point】
Spiritual Message from G.S of President Biden
◆Why does Mr.Biden want Ukraine to join NATO?

◆The United States is performing a white knight by helping the Ukraine and not fighting with the Russian face to face.
――What is the aim of that?

◆Here, reveals the true intention of Mr. Biden.
He doesn’t care how many Russians or Ukrainians die?

◆The mystery that the video on the Ukrainian army attacking Russian army does not show in media.

Spiritual Message from the G.S of President Zelensky

◆What does the guardian spirit of Mr. Zelensky wants from Russia?

Despite Mr. Biden’s fraud in the former presidential election, I am very much surprised how he acts to be a good person. He is a pretty deep person. （50s Male）