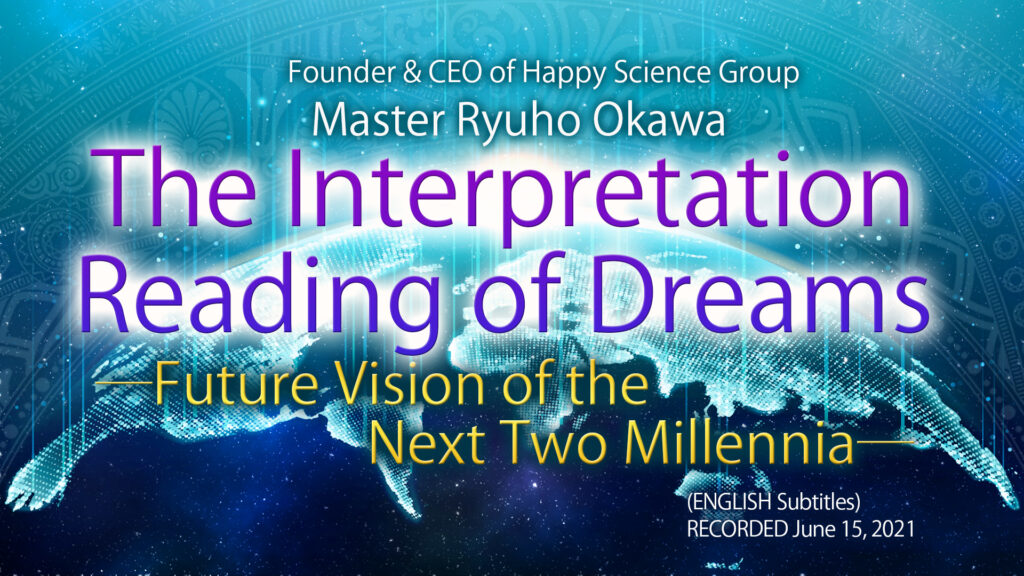 What is the “battle” for the survival of the Earth that awaits us in the future after the 21st century?

In this spiritual reading, as Master explored the truth behind the dream he had, he spoke about the cosmic battle between light and darkness over the Earth, and the mission of disciples for the next 2,000 years.

【Points】
◆A rare dream that Master Okawa saw at dawn reveals the future course of the earth.

◆Who was the “enemy” appeared in the dream?

◆What is the Lord’s “resolution and determination” for the harsh future?

◆What is the disciple’s attitude necessary to win the battle?

◆The difference between a totalitarian dictatorship and a virtuous leader.